Fredo & Headie One link up for icy collaboration ‘Wandsworth to Bullingdon’ 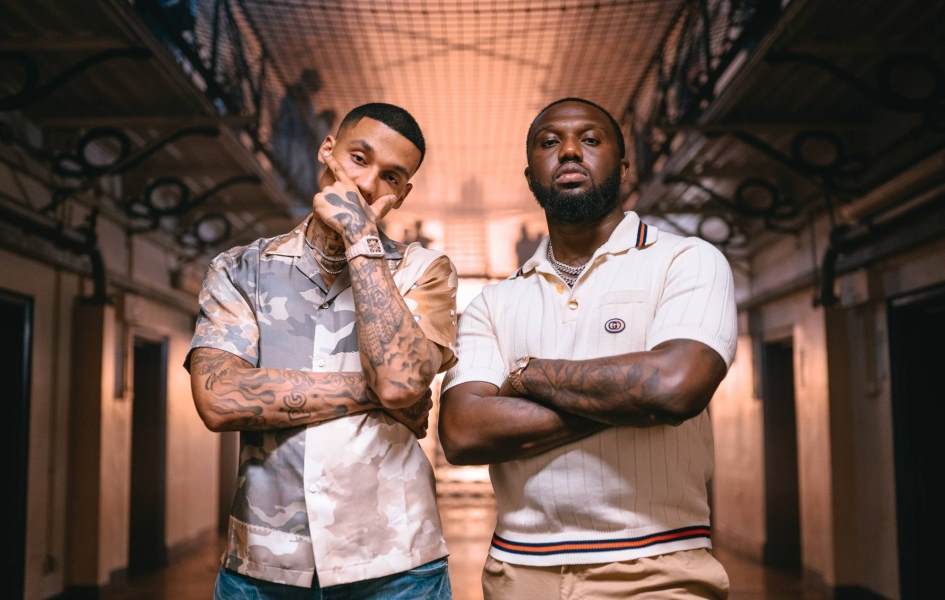 Two of the UK’s heavyweight spitters Headie One and Fredo have linked up for a new banger dubbed ‘Wandsworth to Bullingdon’.

The pair go back to back on the icy drill-influenced beat to give fans a track that combines their unique rap styles flawlessly. Both Headie One and Fredo offer star-studded verses that are nothing short of the usual expectations fans have of them, making ‘Wandsworth to Bullingdon’ is one to add to their long lists of hits.

Visuals directed by KLVDR see Headie and Fredo in HM Prison Gloucester, settings that match the lyrics that detail past experiences in prison and being locked up.

‘Wandsworth to Bullingdon’ is taken from Fredo’s upcoming album Independence Day, which will be his second album release of the year following the release of Money Can’t Buy Happiness in January. The new album will include previously released singles ‘Talk of the Town’ and ‘Independence Day Freestyle’, as well as new heat that the West London rapper has been working on.

Be sure to check out ‘Wandsworth to Bullingdon’ below!