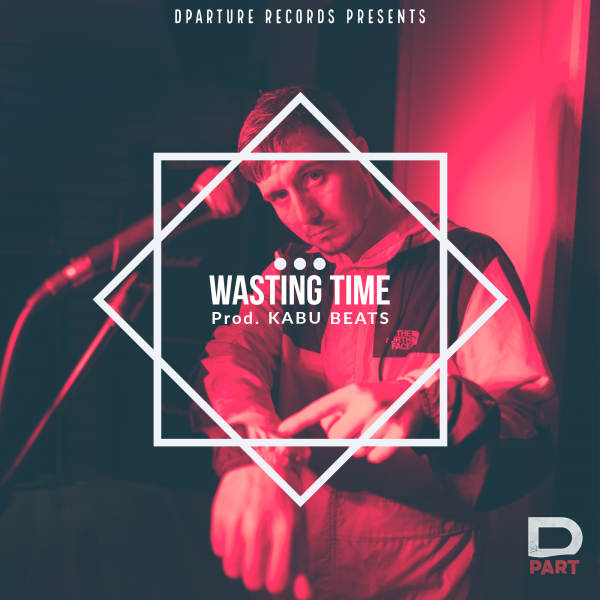 Dpart is back with a different flavour on his new summer single, 'Wasting Time'.

Known for tracks like 'Declan Rice' and, his most recent collaboration with SoccerAM, 'Showboat', North West London's Dpart switches up to his style from what we are used to from him. Delivering a fresh UKG summer inspired sound, produced by Kabu Beats, Dpart shows his versatility. 'Wasting Time' provides the ideal vibes for the sunnier motives, whether that be barbecues, house parties, or club nights, this track can slot effortlessly into your summer soundtrack.

Speaking on the track himself, Dpart says: ‘’With the pandemic the UK has been through a lot of doom and gloom lately. With this track I want to bring the sunshine back and get people vibing whether they’re in their car, garden or a party’’.

'Wasting Time' strays away from Dparts signature introspective nature, which sees him usually touches on sensitive subjects and personal experiences. This new single allows him to show another side of his talent while he glides across a UK Garage inspired beat, proving his ability to light up anything he touches.

Be sure to check out the visuals for 'Wasting Time' below, and read our conversation with Dpart here!