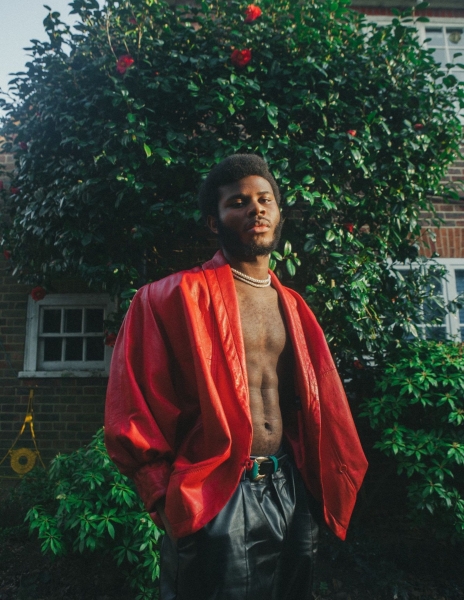 It was around this time last year that I reviewed Jim Legxacy's EP 'BTO!' a project I had a lot of praise for. Jim has the ability to mix genres and sounds to create his own.

And now he is back with his latest release, as he prepares his upcoming project 'Citadel.' With 'cold Lewisham roses' Jim juxtaposes an upbeat, afrobeat influenced beat with what sounds like a Carlos Santana Spanish guitar against the lyrics which cover an abusive relationship and the feelings one has being in one.

As Jim himself, this is to reflect the range of a relationship “The hypnotic melodies of ‘cold Lewisham roses’ contrast with the piercing lyrics much like a baseless relationship would have moments of euphoria and despondency, these are the themes that we explored throughout the visual narrative.”

Jim continues to show the whole scope of his vocal abilities, with haunting vocals backing up his rapped lyrics to really hammer home the anguish he feels being in this relationship.

Keep an eye out for more from Jim Legxacy including news on the upcoming project 'Citadel' but for now, check this out.