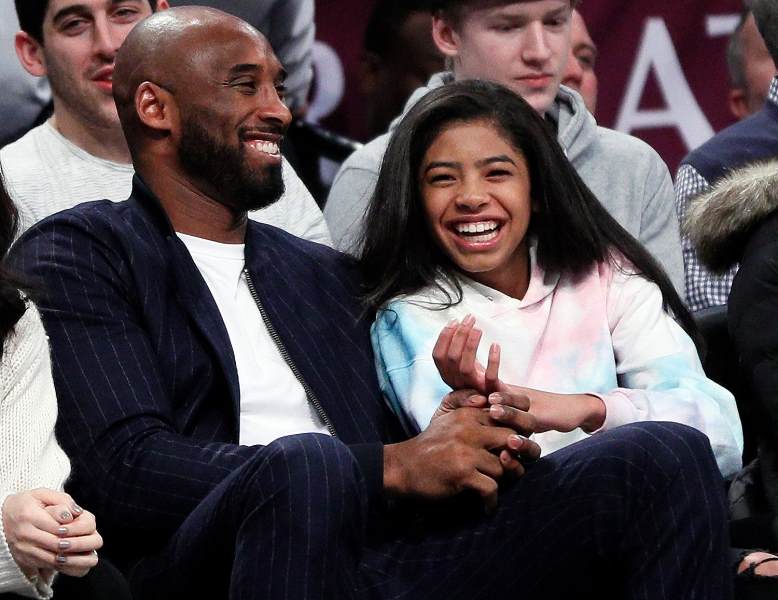 Kobe Bryant was killed in a helicopter crash in Calabasas, California, on Sunday morning. He had been travelling with eight other people in his private helicopter at the time. All of them died in the crash, which took place in dangerously foggy conditions.

Here are the names of everyone on the flight: 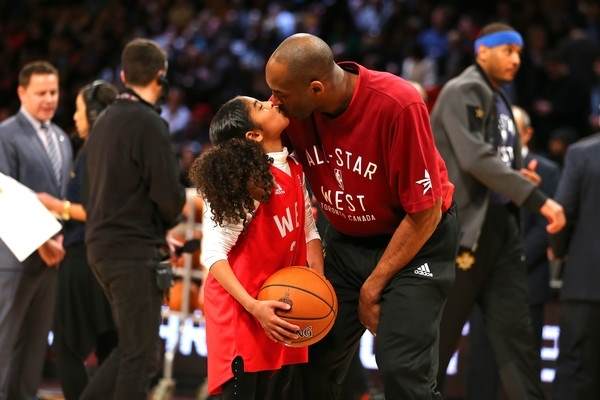 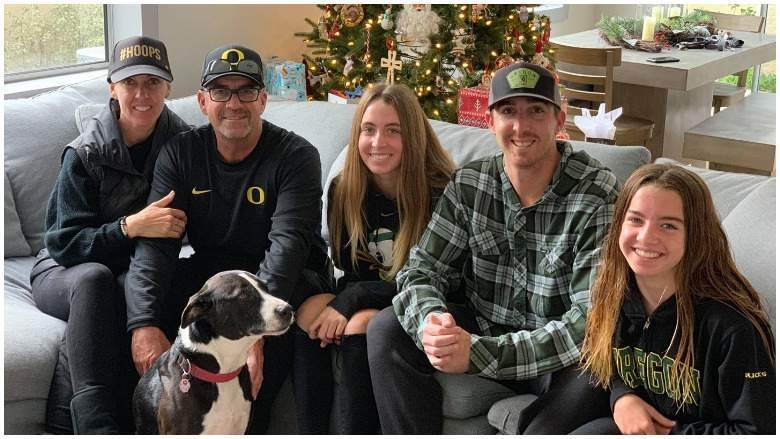 Christina Mauser, a basketball coach at the nearby Harbor Day School, the school Gigi Bryant attended. Husband Matt Mauser wrote on Facebook, confirming his wife's death. He said: "My kids and I are devastated, We lost out beautiful wife and mom today in a helicopter crash. Please respect our privacy. Thank you for all the well wishes they mean so much." 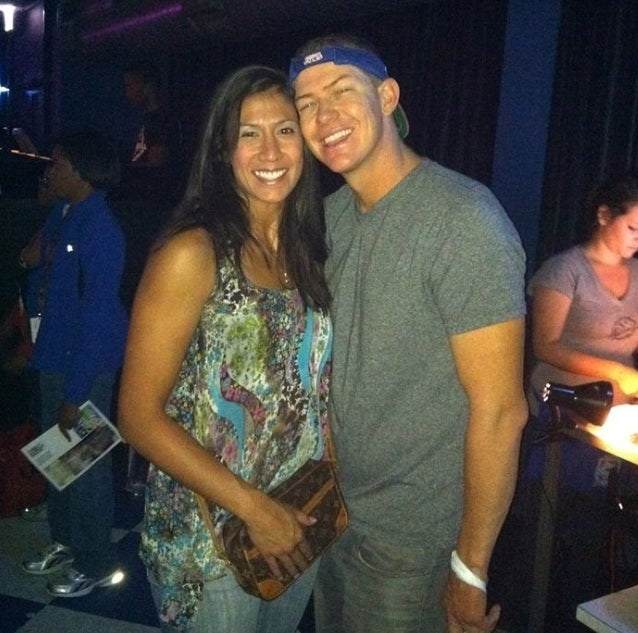 Rest In Peace to the most amazing Mother and sister. I love you Pay Pay and Mom RIP❤️❤️ 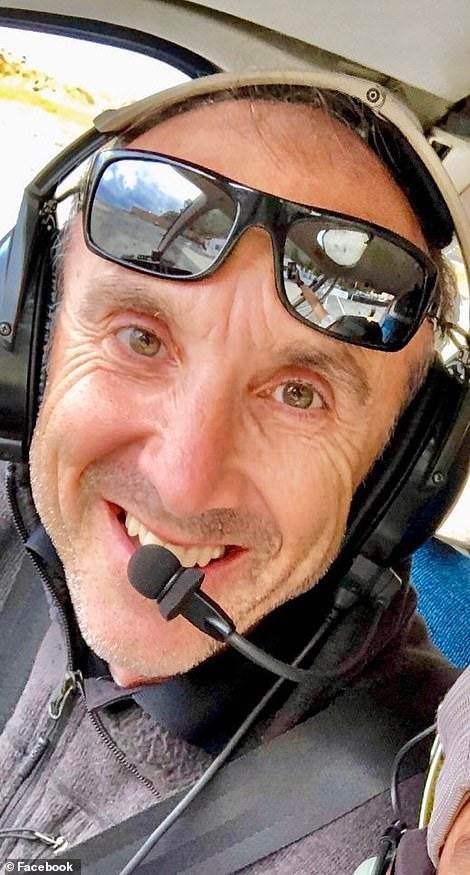 They had been en route to the Mamba Sports Academy in Thousand Oaks, where Bryant coached his daughter and other teammates, The New York Times reported.

John Altobelli — also known as "Coach Alto" — had been the school's coach for the past 27 years, Orange Coast College confirmed.