#ThrowbackThursday The impact of the @kreptplaydirty and @konanplaydirty 'Behind Barz' video 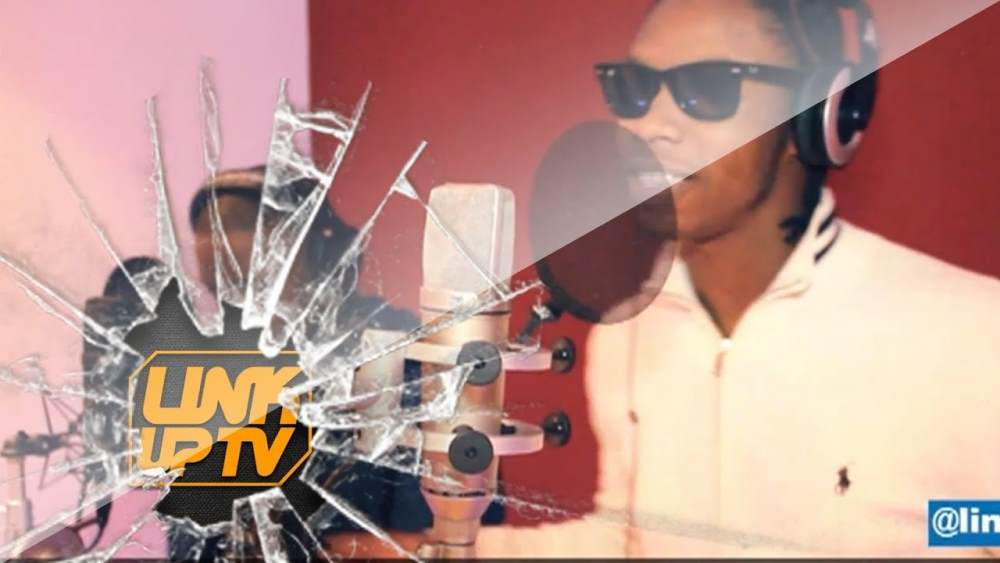 The Behind Barz series here on Link Up has had some legendary moments, but one of them was particularly special. Following my Islamic Drill article and the talk on social media around the video, I remembered one of the most important quintessential expressions of Islam in UK Music and that is Krept and Konan’s classic Behind Barz freestyle. I will never forget getting a Facebook post from my friend and all it said: “I think you'll like this,” with a link to this video.

I knew of Krept and Konan on a surface level, I had heard their name and heard a couple of tracks and liked what I heard but hadn’t delved deep, so it was exciting when the first bar on the tune was:

“who do you believe in? Allah, and how do you praise him? Salah”

As Krept continued he spat bars presenting the dilemma he and many others in the music industry face as Muslims, the perceived clashing of 2 cultures. Krept spoke about the dichotomy that he felt exists between the music industry and the life of a practising Muslim, but then the fact that it is an opportunity to make money and get yourself out of the situation you are in. The verse was sincere and heartfelt, Krept was pouring his heart out on the track, spitting compelling lyrics describing the cultural clash he has to go through.

The power of Krept’s verse was apparent by the video is one of the first to reach a million views. Many Muslims young embraced it, here was an artist speaking on his life, the tests he faced, the internal struggle between the “streets and Islam,” but doing it in a way where it was catchy so that it didn’t comes across preachy; he was speaking from the heart about the things that affect them. For many young Muslims in the UK, this freestyle expressed the frustrations they faced being pressured by both sides. I saw so many Facebook posts, Tweets, Instagram captions that had bars from this verse, even from more conservative people who normally wouldn’t listen to music, that’s how powerful Krept’s verse was and how far it reached. He was able to capture so many people's experience and do it so it was unapologetic, honest and authentic. Krept was giving a voice to many young Muslims in the UK using the language that they knew, that they had grown up with at home and in the mosque, and doing it on a genre that they loved.

The verse not coming across preachy is extremely important, Krept wasn’t on a high horse telling people what they were doing was wrong, instead, he was exhibiting the contradictions that he and many others go through. While the lines were extremely personal, they were relatable and had a universal appeal, even for Non-Muslims who were able to understand the words from interactions with Muslim friends. And that universality is what propelled the video to over a million views, one of the first to do that on Link Up, bringing new listeners to that channel and being part of the trajectory that would make it the powerhouse it is today.

It would be remiss of me to not mention Konan’s verse, which while it didn’t have the religious element of Krept’s, was equally genuine speaking on his time in jail, the loss of his father and how hard it is to survive in this day and age.

Krept has continued to depict the inner conflict he goes through, even when being on the receiving end of a backlash. Last year Krept recited a phrase found in the Quran on the song D-Block Europe song ‘Thoughts.’ On the day of the release of the song, Krept’s name was trending with people questioning why he chose to do this. Krept is a musician who uses his lived experience to express himself on a song, he wasn’t using Islam to make a name for himself, instead of Islam, being a huge part of his life means that it will form lyrics in his music. Krept was even forced to respond to the criticism, citing that the music was cut out when the verse was said and that there was no mocking involved.

Krept and other rappers like him should be applauded for portraying the multi-faceted world that is Muslim Britain, they are representative of a big part of the population who feel stuck between 2 worlds. It is this portrayal that helped rocket this Behind Barz freestyle and is an integral part of the rise of Krept and Konan to the position they are now.