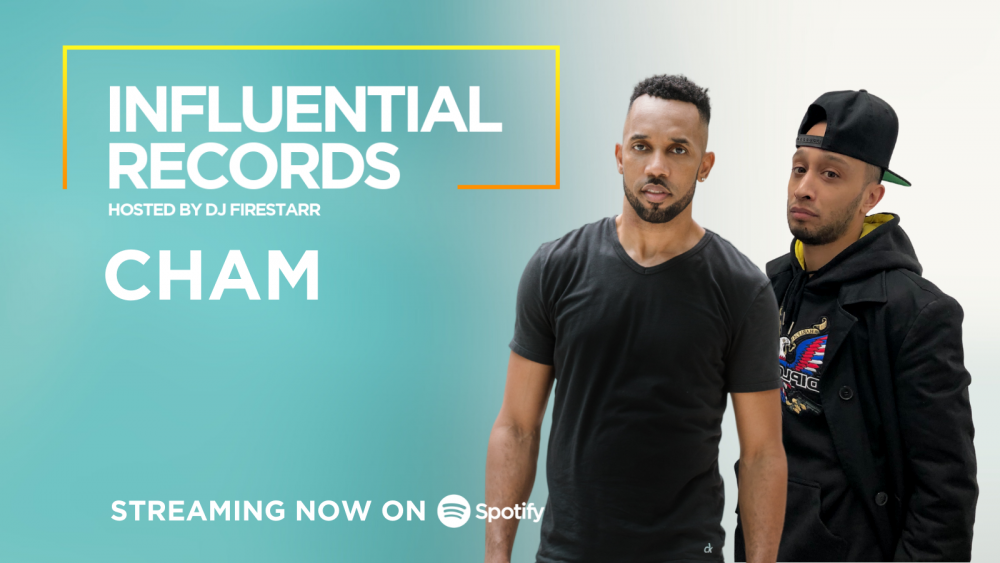 In this episode, Cham talks to Firestarr about the difficulties faced during the last two years of lockdown in Jamaica – as a result of COVID-19. He discusses the impact it has had on not only the culture but also the entertainment scene.

"A lot of our people suffering especially in Jamaica and the Caribbean, where they don't have the support (like a first world company), of stimulus cheques or some form of support", Cham said.

He continues: "The dancehall and reggae industry is not just the artist or the sound-men, or the promoter, you have like the flyer-girls, the promotional girls that promote the records and dance in the parties, the jerk-chicken man, the soup lady, the weed-man, these people go to the dancehall setting 7-nights a week, and that's their living, so with the curfew and lockdown – they have been suffering".

Firestarr and Cham also talk about the Dancehall scene and whether it receives the respect it deserves. Cham expresses, "We [Jamaicans] ourselves have to start coming together more. You need to see more tours with more major headline acts, not just Cham by himself, not just Buju, Shaggy, Sean Paul, Kranium etc, by themselves.

"You need to see more unity in our genre, then they will take us more serious. In terms of how they try to use dancehall music and not credit us, I've seen it a lot, but at the end of the day no publicity is bad publicity, so when they use it, somewhere out there [is] gonna know..."

The pair continue to talk music, touching on Cham's classic collaboration with Foxy Brown 'Tables Will Turn', his influential tracks – breaking down Buju Banton, Bounty Killer, Bob Marley and Shabba Ranks anthems, and discussing his new record 'Lock Down'; which is produced by most famous sprinter, Usain Bolt.

"The great Usain Bolt has always been apart of the music, we would be in Jamaica working and promoting in the streets and parties. He would be in the parties enjoying dancing and drinking, the following week he would be breaking records. To then seeing him in the parties as a disc-jockey, spinning, we would take it for granted, this is the fastest man in the world! As you said before, he is really a sound-man..."

Be sure to check out the full episode of Influential records below on Youtube or Spotify.