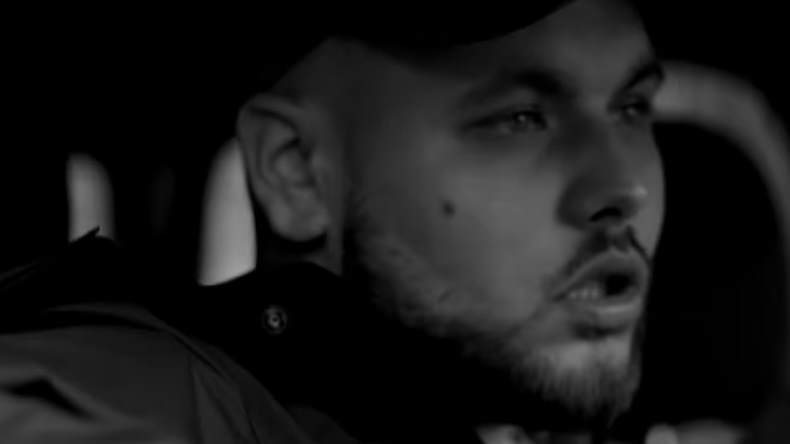 Birmingham Grime star Jaykae is gearing up to release his debut album this year. Following the release of his single 'Chop' last month, the MC has called on Walsall songstress Jorja Smith for his new track, '1000 Nights'.

'1000 Nights' is an emotive offering over a stripped back garage instrumental which hears Jaykae deliver instropection of the harsh realities that many face. Jorja's sweet vocals mesh with the instrumental creating a melodic soundboard for the pensive bars, while visuals mirror the journey being reflected throughout the track.